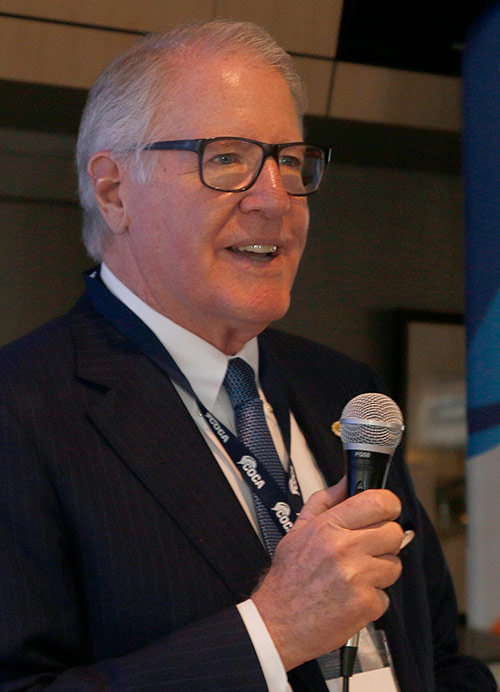 The Council of Ontario Construction Associations (COCA) is a federation of construction associations; the largest and most representative group of ICI and heavy civil construction employers in Ontario. Our member organizations represent more than 10,000 construction businesses and more than 400,000 employees.

COCA brings the concerns of our members to the attention of Queen’s Park and is committed to working with the government to ensure that Ontario’s legislative landscape is one in which our industry can grow and prosper.

COCA was created at the behest of then Premier Bill Davis to act as a single voice for the ICI and heavy civil sectors of the construction industry in dealings with Queen’s Park.  In 1975 more than 20 associations came together as the Council of Ontario Contractors Associations.  By 1985, the growing organization took steps to become independent with its own staff, mandate and offices. That same year, the name was changed to the Council of Ontario Construction Associations.

More than 40 years after its inception, COCA can look back on very significant achievements for the construction industry. 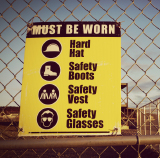 DO YOU HAVE ANY QUESTIONS?

Submit your questions by
clicking on the link below

DO YOU HAVE ANY QUESTIONS?

Submit your questions by
clicking on the link below